Q&A: Switching to Renewable Energy is an Urgent Priority in Batloun, Lebanon

Egypt—one of the world’s hotspots for extreme climate vulnerability—is at increasing risk of sea-level rise, water scarcity, and extreme weather events, which could damage the country’s infrastructure, food security, human health, and ecosystems. 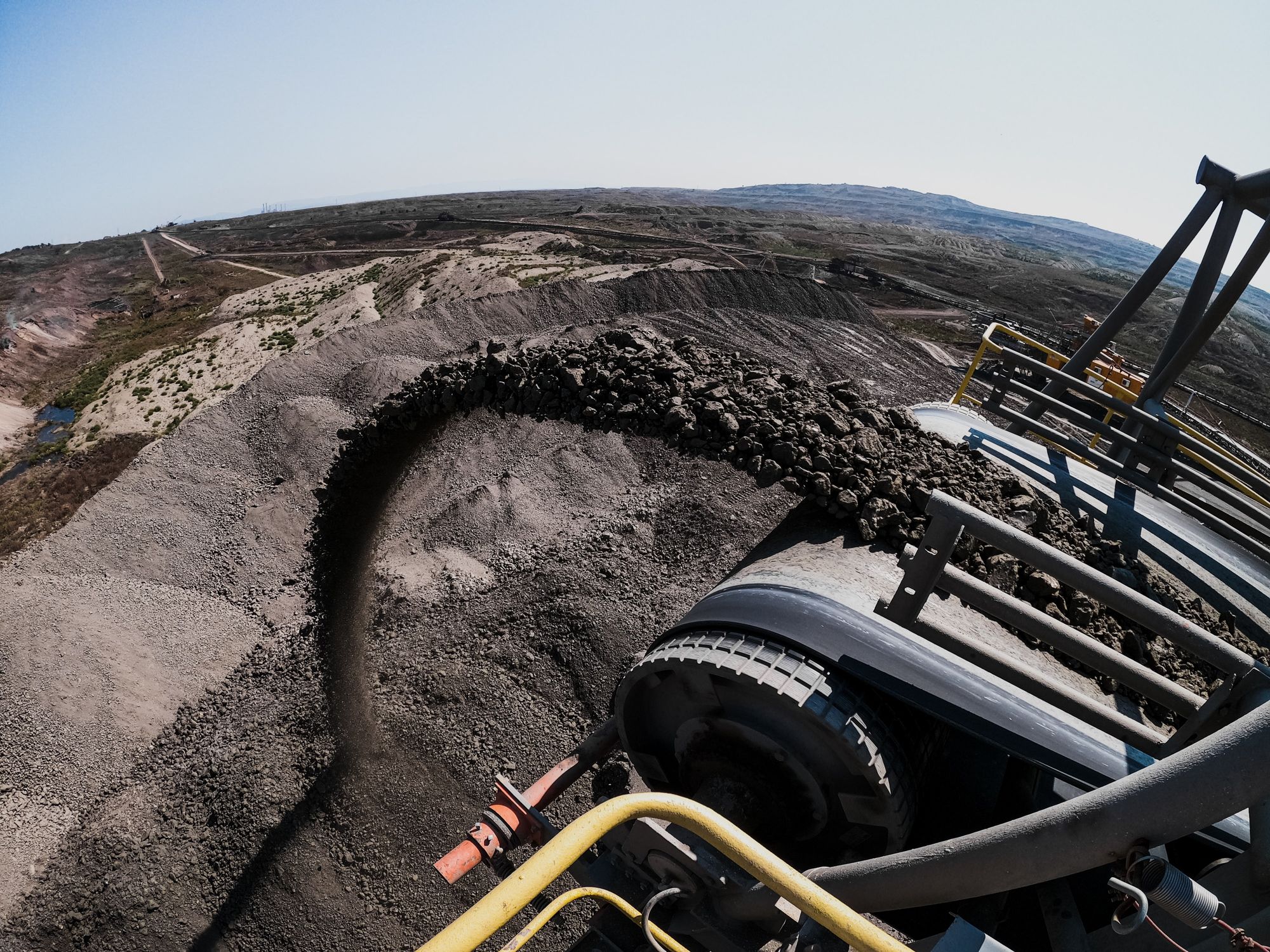 The transition to clean energy requires massive investment from all quarters. The Intergovernmental Panel on Climate Change made it clear that the world will never reach the goals of the Paris Agreement on climate change without major contributions from advanced and emerging economies.