For the first time in my career as a development professional—a career that goes back to the early 1980s—informed observers are talking in credible terms about ending extreme poverty, not just within our lifetimes but within the foreseeable future. These aspirations are reflected, to take just one example, in the United Nations’ Sustainable Development Goals (SDGs).

No one factor accounts for this growing sense of promise. Not the rise of China and India, nor the globalization of the economy, nor the levelling and leapfrogging effects of digital technologies. But if there is one element that underlies the tectonic shift in the perceived prospects for global development, it is the pivotal role of the private sector: our realization, acceptance, and embrace of the notion that ending poverty ultimately depends on channeling the massive force of commercial actors driven by commercial incentives to create viable businesses and productive jobs.

Governments increasingly (albeit reluctantly in some cases) accept that a vibrant and inclusive private sector is the key driver of development. Experience has taught us that public sector institutions simply do not have the incentives or capabilities to do more than facilitate the development aspirations and activities of others. Likewise, international donors are beginning to embrace their role as catalytic enablers rather than prime movers in the development story—if only because the funds at their disposal are so small in the grand scheme of international financial flows.

And the nice part of this story is that the private sector itself has a powerful incentive to play the very role that is expected of it. The SDGs alone represent a $12 trillion business opportunity, according to recent estimates.

The beauty of this story may be beguiling. While the convergence of opportunity and incentive could yield the economic growth we all want, there is no guarantee it will be the inclusive growth we all hope for. To put it in the terms of this book, there is no guarantee that the roaring engines of change in developing markets come with “access for all.” 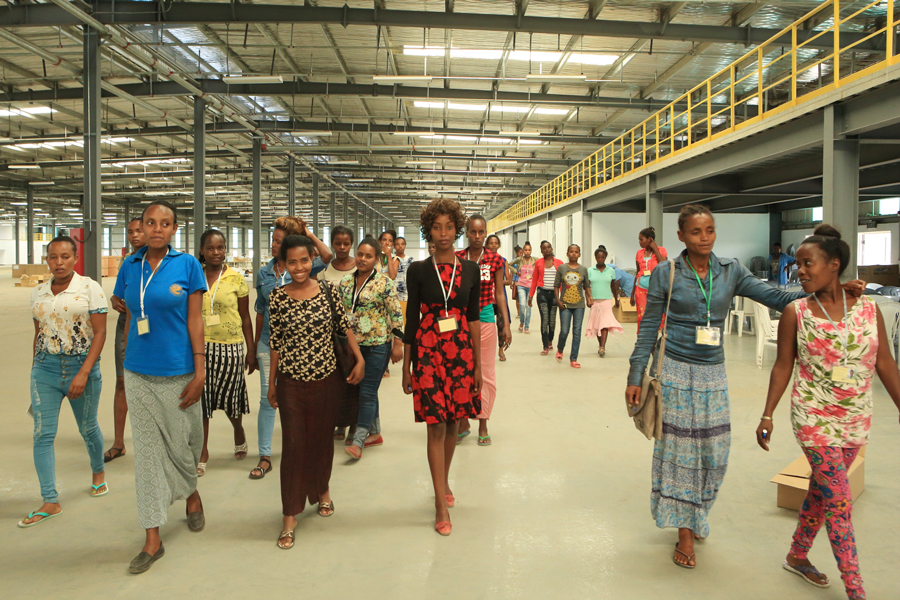 Touring the Hawassa Industrial Park in Ethiopia, a country with a fast-growing sector for garment manufacture and export. Photo: DFID PEPE.

Brigit Helms has made a career at the intersection of inclusiveness and economic growth. As a development thinker, as a field worker, as an impact investor and an entrepreneur in her own right, she has striven to understand how markets work in developing countries, how they can work better for all citizens, and how the dizzying and evolving array of market actors are coming together to shape opportunity in frontier economies.

That’s why DAI sponsored this book. DAI’s roots are deep in the loam of economic development, and it is clear to us that this soil has never been richer or more fertile, particularly when it comes to engaging the private sector. As I write, six of the world’s 10 fastest-growing countries are in Africa. In Africa and elsewhere, DAI finds itself working in exciting new ways: running innovation centers and entrepreneurship hubs, bringing down risk and encouraging private capital toward emerging markets through “blended finance,” accelerating the adoption of transformational technology, facilitating regional and international trade, and working directly for multinational firms on assignments that support their investments, underpin their social license to operate, upgrade local suppliers, and generate local jobs. 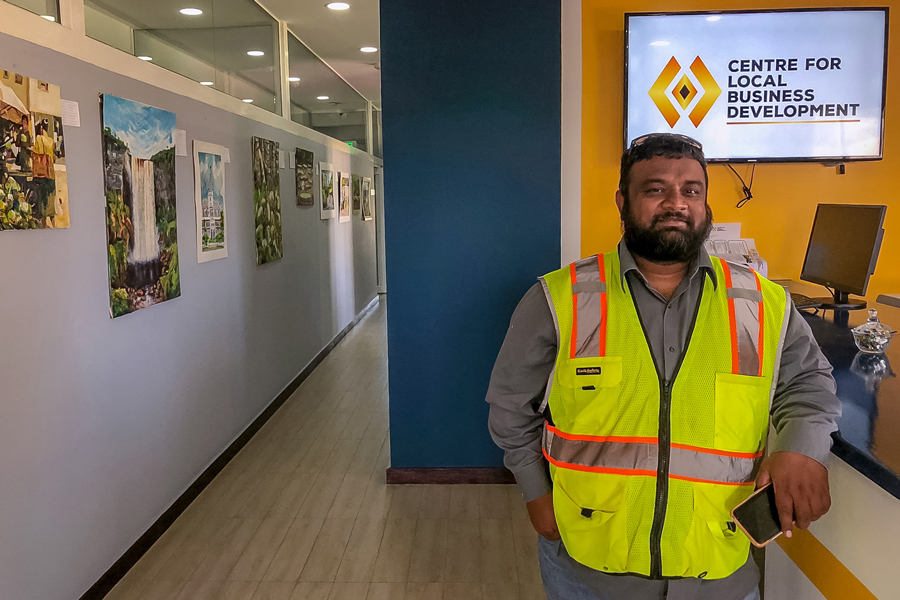 At the same time, we are working with country governments on what is known as domestic resource mobilization—fairer and more efficient taxation and revenue generation—so they can finance their own development programs as economic growth takes flight.

Brigit’s book asks the right questions for this propitious moment: In our quest to create more inclusive economic systems, what works and why, and how do we measure it? Who exactly are the poor and how do we open doors for them? At various levels of the economy, who are the major and emerging players, and how are they engaging? Full of examples, the book is both a snapshot of the current scene and an inventory of what we know about inclusive growth. Rather than grasping for an exhaustive summary of an inexhaustible subject, however, it curates the most telling trends, examples, and data, highlighting the most interesting and innovative developments in the field. 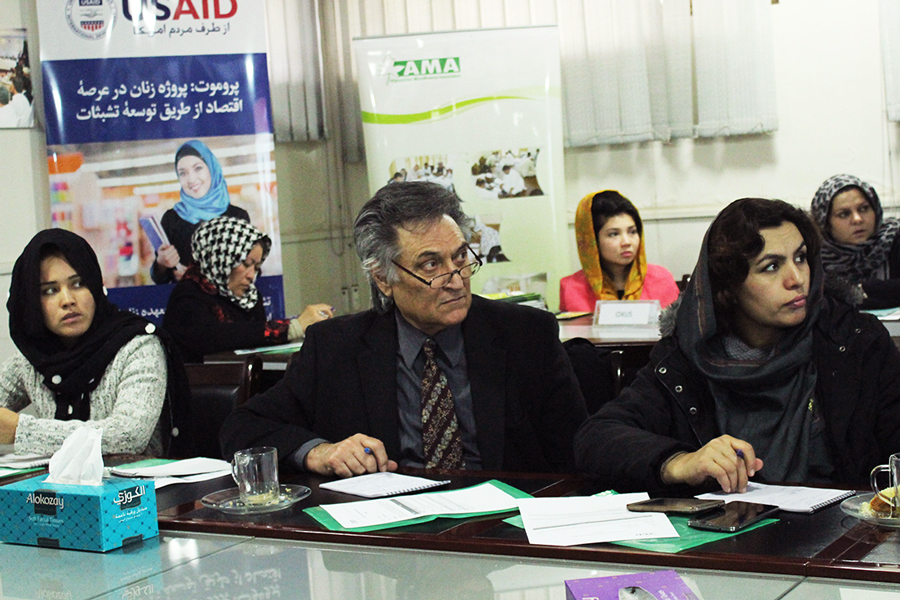 Most importantly, it does all this in the language not of the development economist, but of the layperson. Because “access for all” applies not only to the people who must be included in the growth picture, but also to the range of players who must play a part in making inclusive growth a reality—the people, we hope, who may be drawn to this book.

Whether you are a government official, a fund manager, or a corporate executive; an academic, an impact investor, or a civil society leader; a venture capitalist, a philanthropist, or an NGO officer; an entrepreneur, an everyday citizen, or even—yes—an old development professional, you are the subject and the audience of this book, and you deserve to read it in a language we can all understand.

I hope Access for All gives you a fresh look at the exciting world of inclusive economics. And I hope something in it inspires you to find your place in that world.