The audacity of United Nations Sustainable Development Goal No. 6—to ensure clean water and sanitation for all by 2030—is balanced by a few encouraging realities: there are myriad ways to attack the goal collectively, there is real clout behind global water initiatives, and—most promisingly—the world has already achieved notable results in water development. Since 1990, for example, more than 1.9 billion people have gained access to piped drinking water and 2.1 billion to improved sanitation, according to the UN.

Success stories abound. Donor-funded programs, including those led by DAI, have helped Indonesia, the world’s fourth-most populous country, increase access to sanitation facilities from 35 to 61 percent. Work in the Philippines to broker public-private cooperation led to the mobilizing of $234 million in loans that, among other results, provided up to 6 million people with new or improved access to piped water. Upgraded public water systems in Lebanon have in recent years improved services for close to 3 million people and greatly increased water utilities’ revenues. 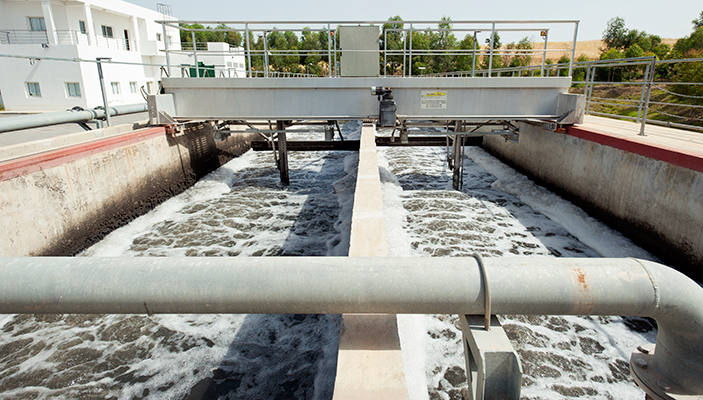 These are encouraging examples of success at scale. Underlying them all is a commitment to the principle of sustainability, which for DAI means supporting individual and/or institutional behavior change rooted in the real-world incentives faced by those actors. “To come close to achieving the 2030 water and sanitation goal, countries and communities must establish and maintain systems that endure,” said Andrew Watson, DAI’s managing director for environment. “At DAI, we have succeeded in showing the public and private sectors where the money is—for them—in sustainable water and sanitation services.”

In 2010, for example, water providers in Cambodia jumped at the chance to acquire results-based financing that encouraged them to extend services to 67,000 new customers in just 18 months while making operational upgrades that benefitted an additional 130,000 rural poor. “People are very willing to pay for clean water linked to good accessibility and service quality,” said Watson. “You cannot simply drill boreholes and install hand pumps and expect the problem to be solved—that is just welfare and it does not last. Pumps break, wells go dry, and bad guys move in and steal the water.” 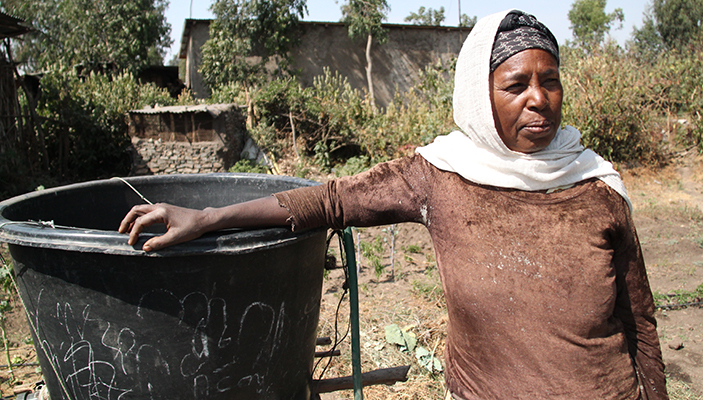 Sanitation poses a different set of challenges, according to Walter Weaver, who helps lead DAI’s water portfolio. Most households want to improve their sanitation situation, he said, but this demand must be part of a broad, value-chain approach with accessible and affordable options and services for both customers and suppliers.

“You cannot expect people to invest in a latrine when they have been defecating outside their entire lives, and when building a basic latrine costs more than they make in a month,” Weaver said. “These users, and those who can provide latrines, need incentives to change the way they have been doing things.”

“Sanitation, at the end of the day, is a governance issue,” added Allen Hollenbach, a senior project manager on DAI’s environment team. “There are very few public services that illustrate the ‘tragedy of the commons’ so vividly as poor wastewater management, especially when it comes to the urban landscape.

“Transformative change in sanitation services requires strong government support, including funding, accompanied by regulation and enforcement of water quality standards and the ability and willingness to impose fines when those standards are not met. While increasing demand is a part of the equation, a real focus needs to be on how such services are paid for and enforced.” 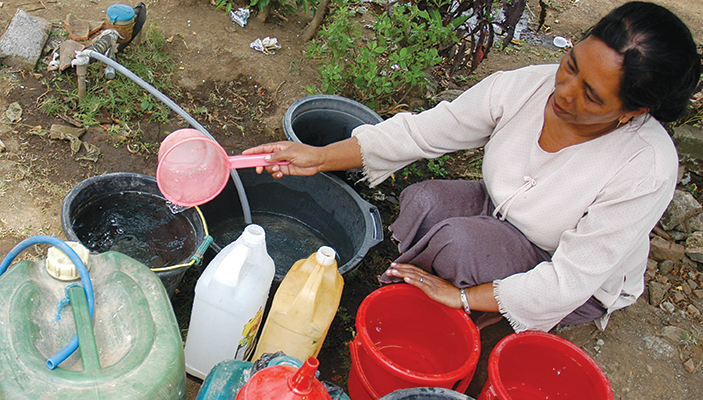 International donors, national governments, and even regional bodies are indeed mobilizing to better manage water resources. In the 2000s, DAI dubbed one of its water management projects as working “from ridge to reef” to convey the integrated nature of our approach. Today’s global push might be said to reach “from space to sea”—a truly holistic endeavor. As satellites generate data that continuously update water pain points and opportunities down on earth, scientists are crunching numbers and making climate projections to inform water policy and practice. In the halls of power, regional and country leaders are confronting the challenge to waste less water and deliver more. Communities in the former Soviet states, to take just one example, are leading local efforts to restore derelict irrigation systems. Desalination initiatives—such as the Desal Prize, supported by DAI—are exploring ways to affordably transform sea and brackish water into water that can be used for drinking, farming, and flushing.

More than 800,000 children under age 5 die each year from diarrheal diseases, mostly in developing countries, with shortfalls in water and sanitation contributing to the vast majority of these deaths and to associated diseases that affect millions, according to the Centers for Disease Control and Prevention.

DAI is beginning its next chapter in water sector assistance by implementing four projects funded by the U.S. Agency for International Development (USAID). Each runs from 2015 to 2020, and while each addresses water and sanitation issues from a different direction, they all strengthen water resources protection and management, improve the quality and reliability of local water and sanitation service systems, improve user and supplier links, and develop and demonstrate sustainable and affordable approaches for expanding access to the very poor: 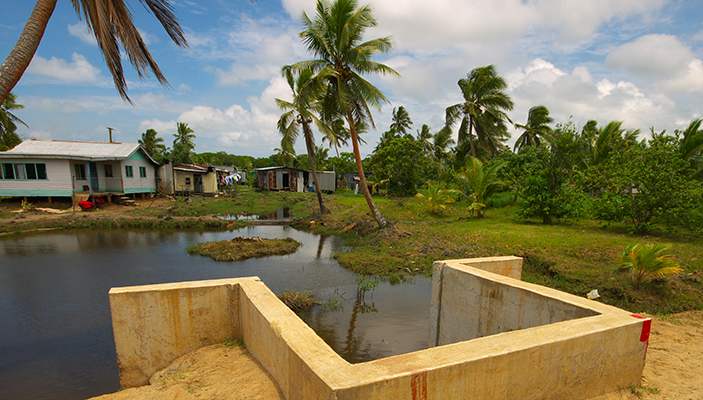 We Can Do It

Despite many successes in the water arena, 663 million people still do not have good access to drinking water and another 1.8 billion people rely on water sources contaminated with human and animal waste. Some 2.4 billion lack access to a toilet or latrine. And two megatrends make achieving the 2030 water and sanitation goal daunting: population growth and climate change. By 2030, the world’s population is projected to increase by 1.3 billion—a 15 percent increase—with much of the increase in places projected to become even more water-challenged, including the Middle East and Sub-Saharan Africa. Fifteen years is not much time to catch up to current and future water needs.

It is worth noting, though, that the UN Millennium Development Goal (2000–2015) addressing water, sanitation, and conditions in slums was fully or partly achieved in eight of nine geographies; only the results for Sub-Saharan Africa fell short. It is also worth noting that all 17 of the Sustainable Development Goals unveiled in September—including those for poverty and hunger, health, infrastructure, cities, and economic growth and jobs—are largely reliant on the availability of clean water and sanitation.

The stakes, then, are high. But projects like those mentioned above, and the collective efforts of innumerable players in the water sector and beyond, have moved the global needle on water. If we can maintain this disciplined approach to water management, underpinned by a commitment to sustainable programming, there is no reason to believe the 2030 target is beyond our grasp.

Charles Coon is a principal communications writer and editor of DAI’s Developments newsletter.