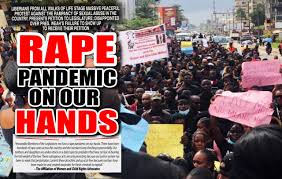 The USAID-funded Economic Resilience Activity (ERA) seeks to address this surge in violence by providing holistic support to survivors. This includes psychosocial support, legal and job counseling, and the provision of additional economic opportunities to help provide means for victims to detach from their violent environment. This intervention will be co-implemented through a grant to a local nongovernmental organization with extensive experience working on these issues.

The need for support to women—both those in shelters and those at risk—is now dire, said Andrea Chartock, a DAI Senior Global Development Practitioner. While the Oblast Social Service Departments and nongovernmental groups offer psychosocial support, they do not currently offer comprehensive workforce or livelihoods support nor offer a consistent or strategic “off-ramp” for women and their families to restart their lives after leaving shelter care, she said.